the other ones I’ve seen have been funny, but none as funny as this.
subtle and hilarious. just watch it

keep doing what you’re doing guys, we love it

this is being put together by good friends of ours, and is sure to be great fun

I think this is old but it’s really good. no credit, just stolen off trick track

real nice little bio edit with some clean riding in there as well, really enjoyed it. also was interesting to see some (trick) track frames incorporated into the BMX Post Bike Shop, it looks like a really chill little shop

So somehow we’ve been able to get by in the shop so far without an electronic stock and register system, but thanks to the efforts of romain and others, we’re getting our ship shapely with this baby. So far it scans and registers the key items within the shop:

We’re very happy with it

Posted in around the shop

42 folding bikes can fit into one car parking space, apparently 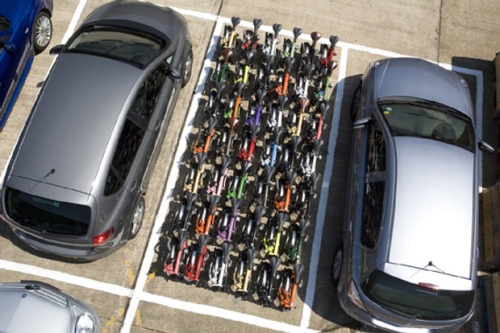 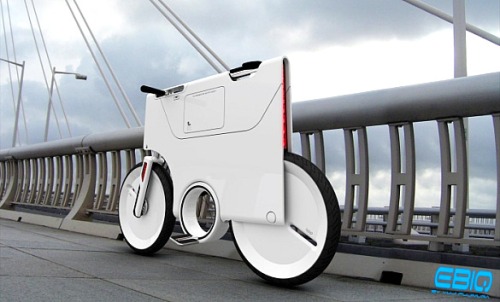 the design incorporates a rechargeable lithium-ion battery powering the motor, allowing for an electric bike or an electric motor cycle, in which case pedals are stationary at the bottom of the pedal stroke. You can also charge your gadgets in a compartment under the seat. A lot of this stuff seems quite pointless to me, though if I think about it I’d rather be seeing more people on bikes on the roads than in big ol’ cars, so it’s a case of ‘whatever it takes’ for me I think. I also think it looks really cool

a real nice edit by the ZLOG man from a trip to SF, with appearances of various riders, and some rad counter current flow wheelies YO. check it out

have you seen him – wilfredo gomez

“Wilfredo Gomez, a central fictional character in the new hit series “How To Make It In America”, based off legendary Supreme Team member Javier Nunez”

I’m not totally sure I understand everything to do with this little project, but it’s pretty entertaining and features a plethora of heads in the NY skateboarding community telling funky stories about the infamous ‘Wilfredo’